Hunger Anthem is an indie rock trio based in Athens, Georgia with an unabashed penchant for guitar driven potent-pop immediacy, bearing an evident DIY punk ethos. Forever rooted in a lo-fi approach, the first album was recorded in a small apartment in Buffalo, NY which contained just a noisy space heater, some peanut butter sandwiches, water and beer, and some scratched hardwood floor space to help see the winter through. A black drum set and several scattered guitars occupied the living area, as well as a couple of microphones and a healthy pile of torn and well-written upon pieces of notebook paper that sat on a table next to a probing pair of felines and a humming Tascam 4-track with a pair of blown out headphones connected to it. Voices seeped in through the windows from the busy and hurried sidewalk out in front of the house. Faces grinned, places were confused, conversations glowed on and disappeared in seconds.

Circumstances evolved, locations shifted, and options grew, but the mindset and work ethic remained the same. Their second release, Cut the Chord, was tracked in a short period of time at Triple Outlet Treehouse during a scorching Athens, GA summer. A unified kinship and consistent work ethic have kept them blazing steadily on the road with super tight, high energy live shows, forever grateful of friendships forged along the way, as well as the sum of moments and unfolding experiences of both the unexpected and the familiar. Their third release utilzed the expanded potential and dynamic of Espresso Machine in Athens, GA. It's upcoming on Cornelius Chapel Records.

"The band clamber through the bluster and slice to the heart of the song, emerging bloody, triumphant and richer. Quick, sudden, painless – stripped down and lean, Hunger Anthem are a short, sharp reminder of when rock was allowed to be solely about the song, the buzz, the feel." -ANBAD/UK 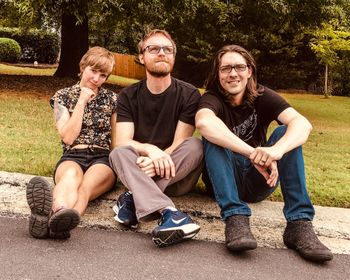 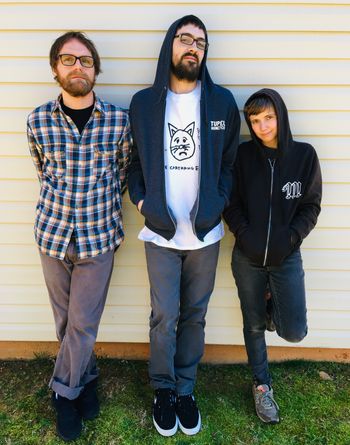 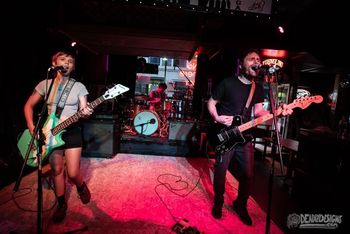 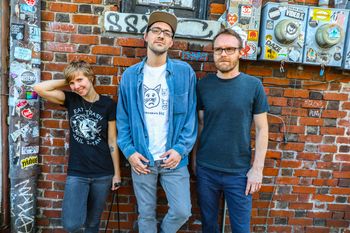 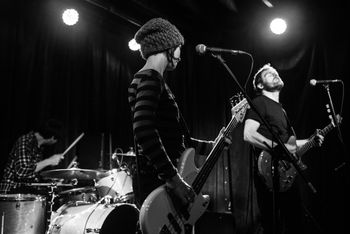